This is a great space for an announcement or special offer.
You are here: Home / Creative Life / Modern Christianity and Fad Diets

Fad diets seem like a weird thing to compare Christianity and the Christian walk to, but there’s some similarities. Diets promise quick fixes, instant results, but only 1% of people lose weight and keep it off. Young people are walking away from the church, why?

I have attended many Canadian churches, in small towns, and larger cities, and am seeing a trend emerge. Many pastors avoid preaching on hard topics. They talk about love, giving, God’s blessing, and other easy “New Testament” style teachings. I rarely see a pastor walk into the Old Testament, even in Israel it only came up at certain feasts. Though, the Israel churches were more likely to reference the Old Testament, even if the passage was from the New.

The challenge of preaching sermon after sermon on the fruits of the Spirit, is that it isolates those with deeper wounds. Love, Joy, and Peace, are great, but when you’re fighting a long-term battle with depression, isolation, and loneliness, these sermons simply hurt and isolate more. 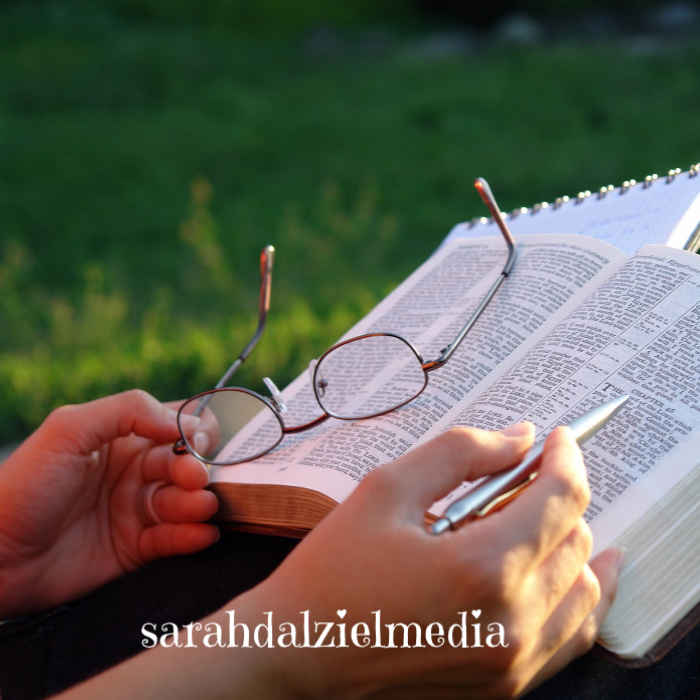 The fad diet phenomenon is built off of preying on people’s desperation and lack of progress. It promises easy and quick fixes, “new you by next month.” Lose 30 pounds in 30 days.” “Get beach ready by next week.” (Okay, that might be a touch extreme). But, you get the idea.

The way these catch phrases feel, is like a moment of desperate hope. At least to a person struggling with being overweight, feeling unlovable due to their figure, or just generally feeling like a shitty human because they have no self control. But, when that 30 day cleanse or whatever is over… what happens? We return to business as usual, and gain more than we had lost.

An example posted earlier, about Thrive, pointed out that you’d be marked as a failure for the slightest variation. Like, if you had a yellow skinned zucchini, instead of a green one. 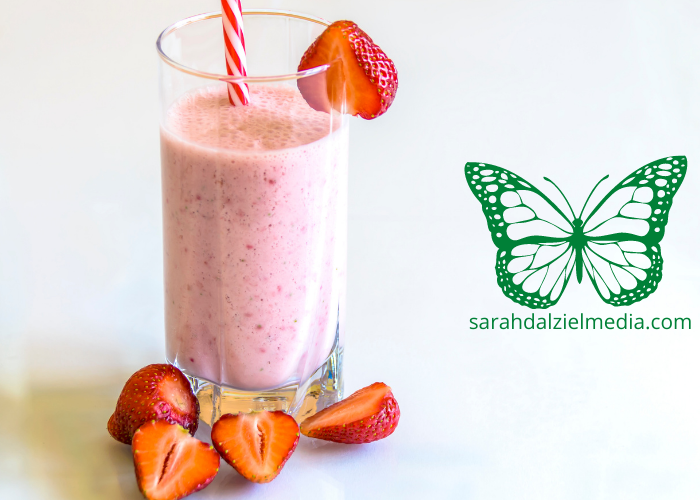 The way Christianity is presented today is the same as how fad diets are presented.

“Feel the joy and love of Christ.” “Say goodbye to depression.” “How to be set free from gluttony.” “All you need is Christ.”

Churches are no longer a place to feel connected and supported. Depression already makes people feel isolated, yet many churches don’t want to help depressed congregants. If you feel isolated, alone, not in the family, you’re told to move on and find a place you do feel accepted. Like diets, it’s on you.

There’s also an uncomfortable phenomena of “if you don’t fit our mold, you’re out.” Circulating in many churches. My husband and I attempted, at one time, to go to a church that was close to our home. The pastor there told my husband that “I think you’d feel more comfortable at the satellite congregation that ministers to street people.” Yep, let’s not go to the church that’s 5 minutes from home, but the one that’s 20+ minute drive through heavy traffic. And we’ll tell a young couple that they don’t belong with the other young people of the congregation, but rather with the “street person” ministry branch.

Christianity is not a magic pill to make all the world’s problems go away. Or money problems vanish. Evil exists. Free will exists. War exists. Bills and credit cards exist…

The best diet is one that’s based on whole food, lots of green stuff, and consistency. It’s a lifestyle change, removing the foods that feed addiction and replacing them with foods that feed life.

Christianity should be removing the tendencies to addictive behavior, to anger, to hatred, to malice. And replacing them, through Christ’s help, with patience, kindness and compassion. I won’t say love, because the other three will show as love when they are being practiced. And, patience, kindness, and compassion can be demonstrated, without agreement, and without alliance to those you are demonstrating them to.

A healthy “diet” doesn’t mean a fad diet of broccoli, plain chicken breast, no salt, fat, or sugar, and no joy in life. Christianity doesn’t mean “love others” by “letting them use you as a doormat.” Loving others also includes treasuring yourself, your family, and respecting and establishing your boundaries.

As long as churches and pastors are focused on having every sermon have a practical take-away, we are going to have “diet Christianity.” Not because take-away or practical points are bad, but because they reduce the Christian walk to “do this, this week, and God will be happy.”

Like one of the fad diets that says “eat only these four things this week,” we end up in a place where our decision making skills atrophy. And, if we meet that “to do” on Monday, we don’t keep looking to repeat it. We wait till next Sunday for the next “to do.”

The end result, as one song puts it, is “from the Monday morning to the coming Sunday, they will fight their neighbor all along the way.” The song is “You Don’t love God if you don’t love your neighbor.”

The same can be said for 30 day “life improving” devotionals. We focus on it for a month, then set the devotional aside and let ourselves go back to the old pattern. The exact same as a thirty day diet!

3 weeks ago, I went keto. This is one of the fad diets in the strictest sense, it is unhealthy to maintain longer than 4-5 months without heavy vitamin supplementation. However, it is a great sugar and simple starch/carb detox, and helps re-direct the tastebuds and cravings.

My favorite thing about this diet, however, is that I have to cook. I have to figure out what will be good to eat, fit the macros, and prepare it. There’s a joy in that preparation that isn’t in the old way of eating.

For Christians, there are times we need to re-set ourselves with God and His Word. This can be simple, open randomly and read a passage, and then ask to understand it. During the day, ask to be able to bless someone and see what opportunity comes your way. It can be as simple as having the chance to tell someone they left their vehicle headlights on. Or picking up glass shards from near a kid’s play area, or near where people walk their dogs.

Blessing others, and improving our lives, don’t have to be focused on the big things. The invisible actions are good too, especially those that protect the innocent, or the voiceless.